When you book with an account, you will be able to track your payment status, track the confirmation and you can also rate the tour after you finished the tour.
Sign Up

Or Continue As Guest

When you book with an account, you will be able to track your payment status, track the confirmation and you can also rate the tour after you finished the tour.
Sign Up
1567

Why Book With Us?

Do not hesitate to give us a call.
We are here to assist you

We begin the night somewhere around 10:30 pm for those who just want to have early bird access to some entertainment and end off the night before the crowd. In Jamaica, most of the party animals don’t come out until the clubs are at least half packed, that’s around 12:00 midnight.
Margaritaville is a fun and exhilarating place to go with friends, family, or a significant other to enjoy great local and international food and drinks. Margaritaville has security personnel on both ground and upper levels of the premises which makes it suitable for a safe night out of fun and interaction.

BlueBeat Ultra Lounge is a more upscale and elegant Jazz and Martini bar located next door to Margaritaville on the Montego Bay harbor front and is the first of its kind in Montego Bay, which opened in 2004. BlueBeat has live local bands, such as resident band, Scotch, and an in-house DJ; as well as special themed music nights, such as Copacabana Latin Flare and Saturday’s Guest List. In addition, there are live comedy nights; an unplugged music series with local and international music artists, and an outside lounge area with couches and chairs, steps away from the Caribbean Ocean.

Pier One is a fun and affordable bar located on a small Pier in Montego Bay, which is a great place to have some cheap drinks and dance while listening to live music. Fridays are Pier Pressure ladies nights ($10.00 cover charge). Pier One is also a great place to have some food and in particular seafood, for instance, Sundays are Seafood Sundays. Pier One also promotes a high level of security and has a larger environment to accommodate larger crowds.

The Breakdown
Overall Montego Bay has great clubs for partying, most popular nights for parties are Wednesdays through Sundays whereas Mondays and Tuesdays have fewer options.

Note*
Most of the entrance fees will be $10 per person
Nightlife Experience ends at 2am and will attract an additional cost of $60 USD for each additional hour.

Drink responsibly and enjoy your vacation! 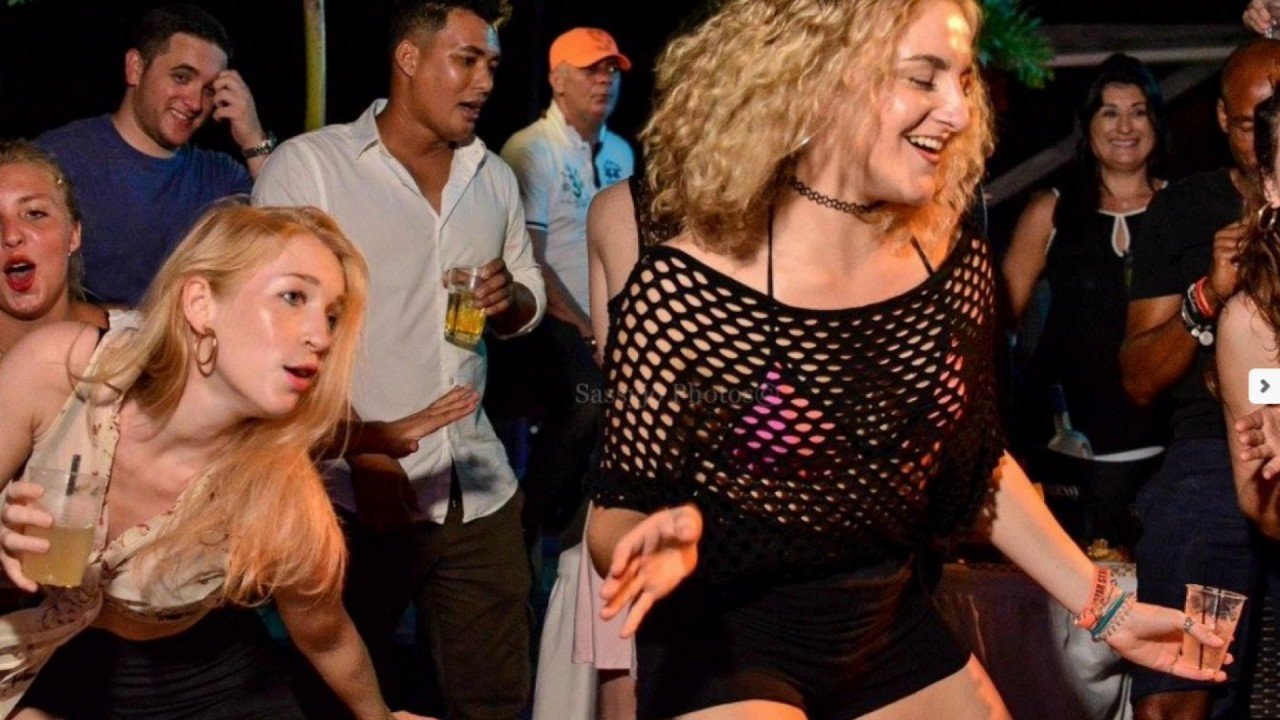 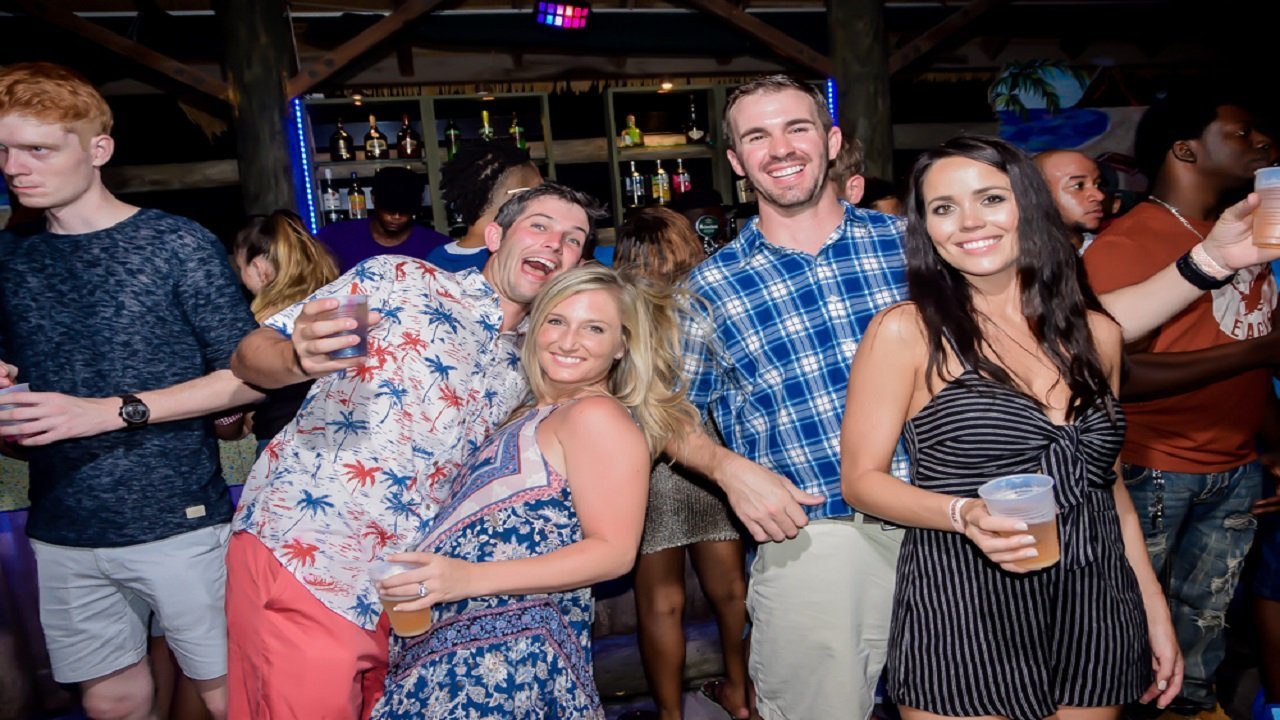 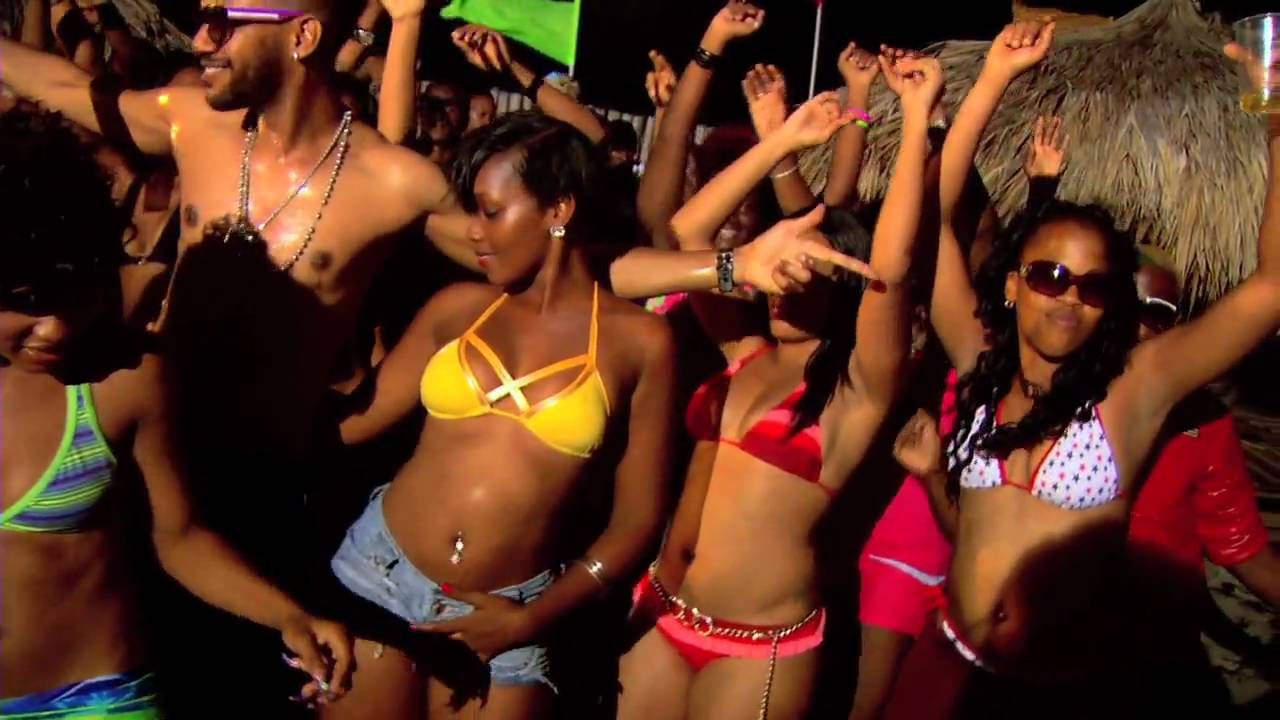 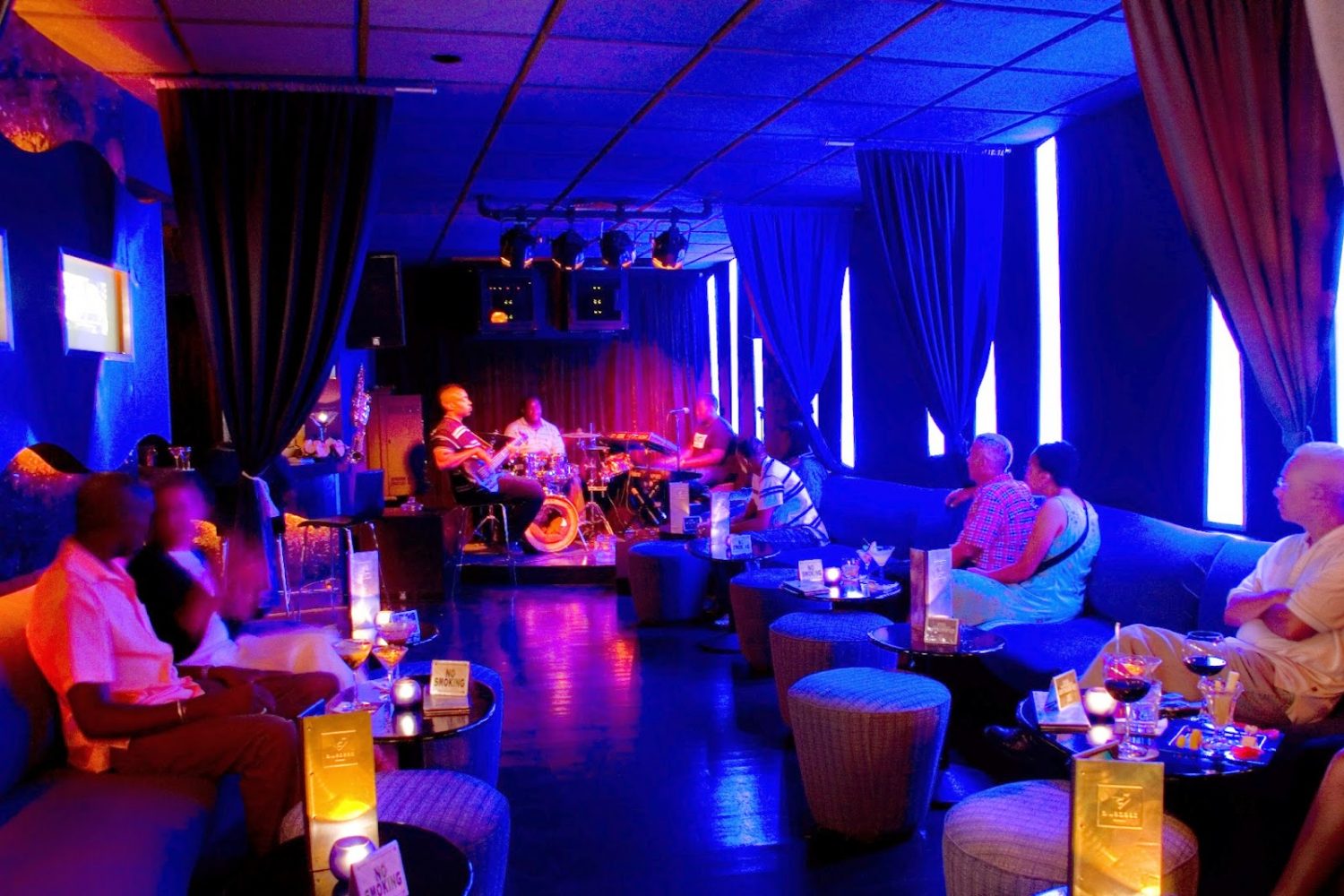 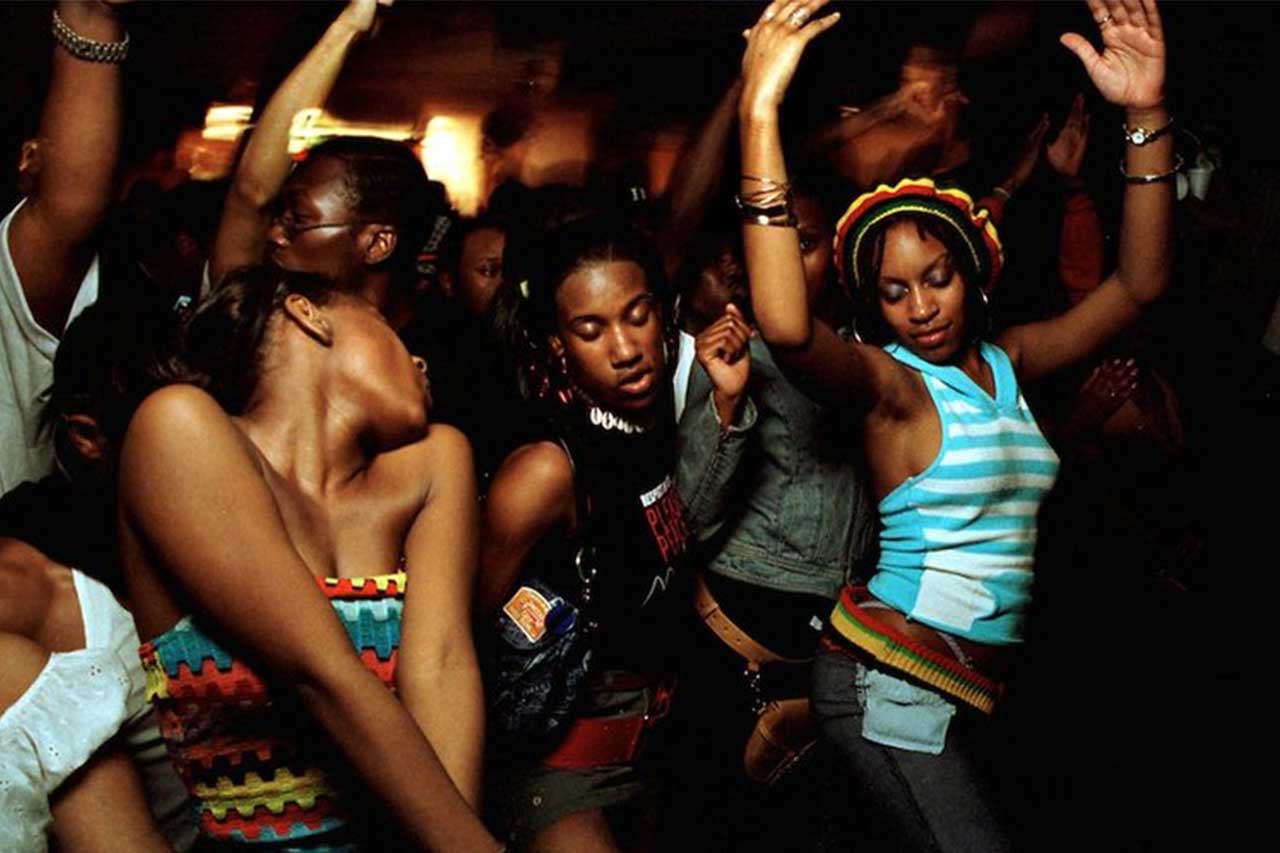 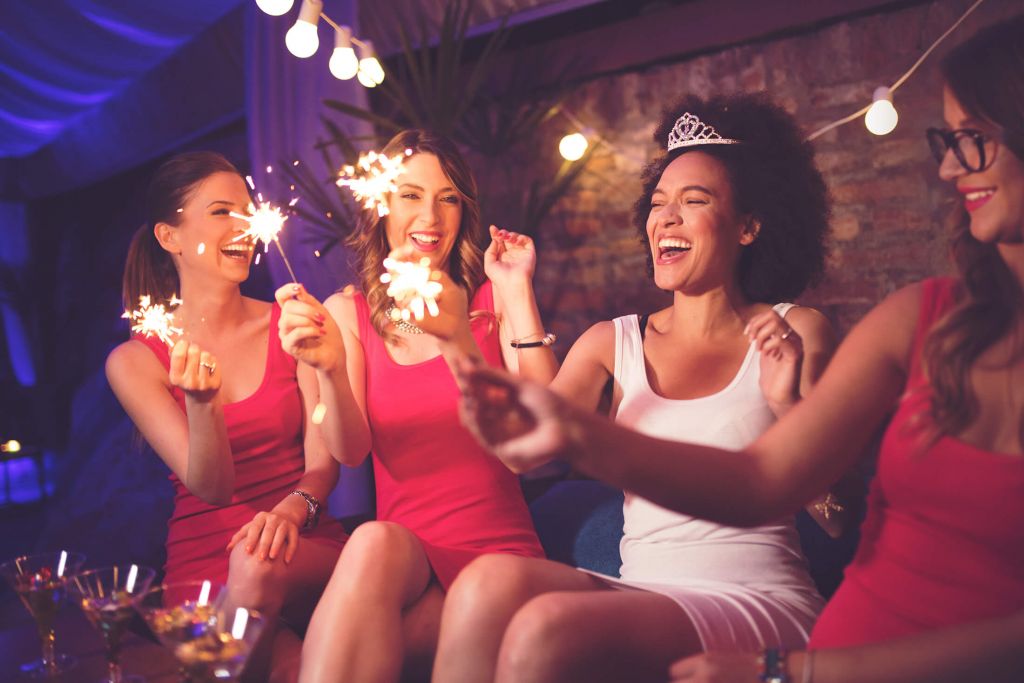 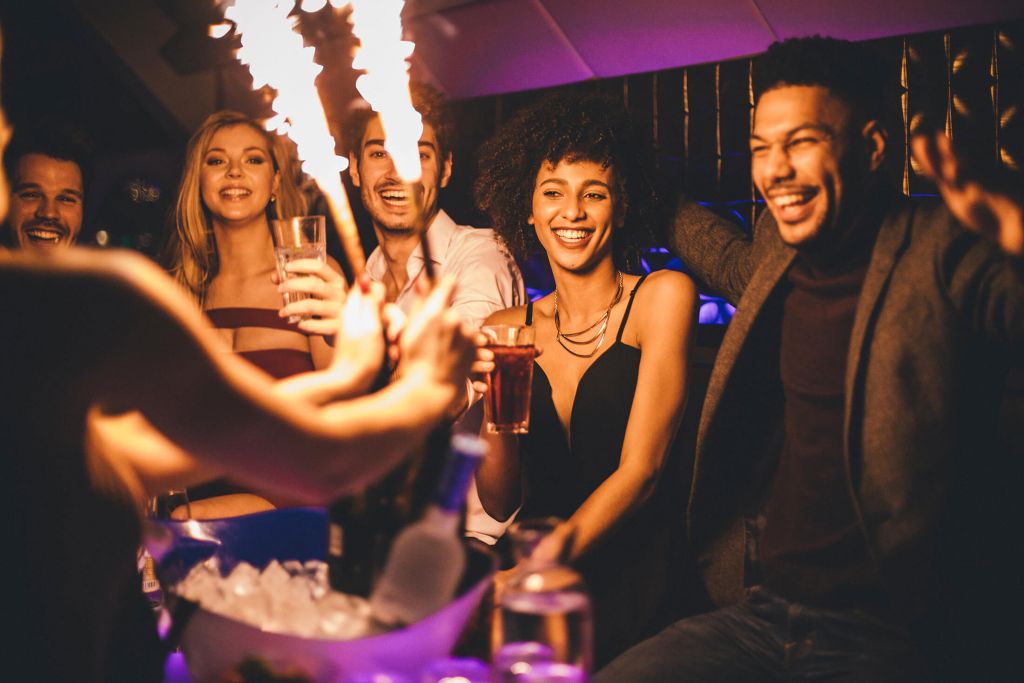 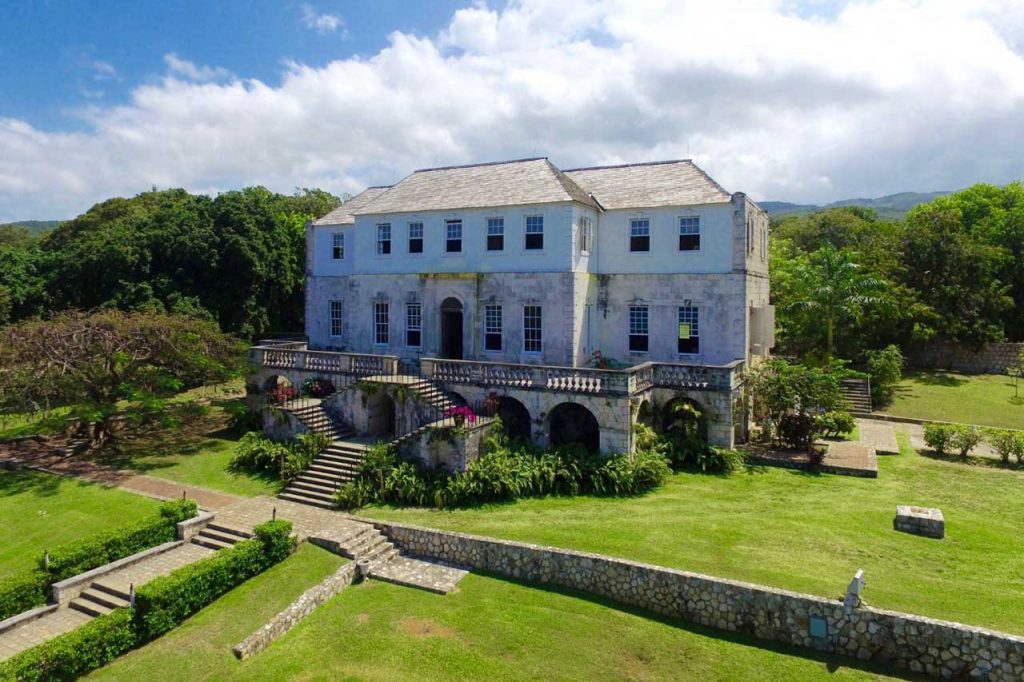 Watch out for the Jiggalos

Send a message
Chat with us
Hi there!
Let us help you plan your excursions.
start by clicking the button below.